According to Neil Gaiman, there were plans for filming The Sandman on original locations, but Covid changed all that. The first season were shot entirely in the UK, mostly in or around London.

So, instead of sending cast and crew to New York, the production crew kind of moved New York to London, to Canary Warf to be precise. Thanks to Mark Oliver – a professional photographer based in East London – this secret operation didn’t go unnoticed. He discovered and shot photos of a number of objects distinctively foreign to London. See if you can spot them in the image gallery below. 😉

This is surely not the first time that London has had to stand in for New York in a film production. However, Mark Oliver specifically mentions The Sandman filming locations in his photo captions and Twitter feed. 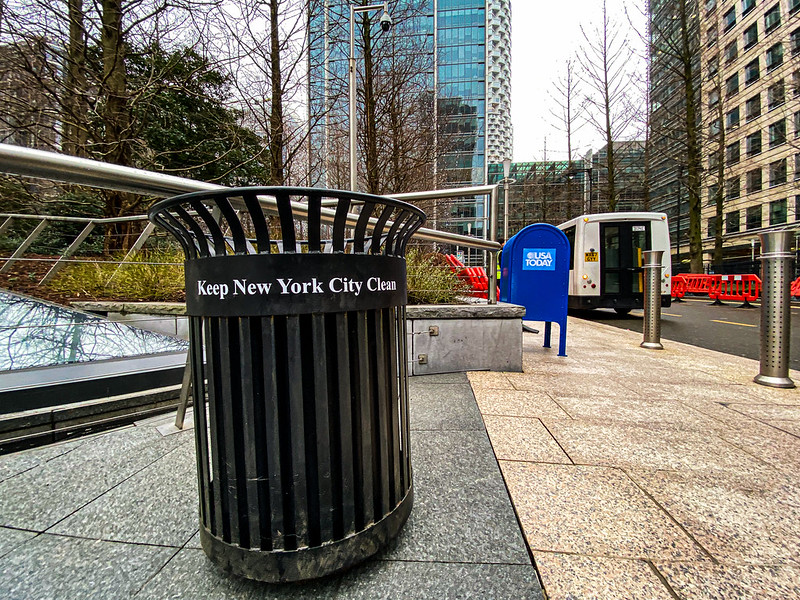 Visit this location on this tour: